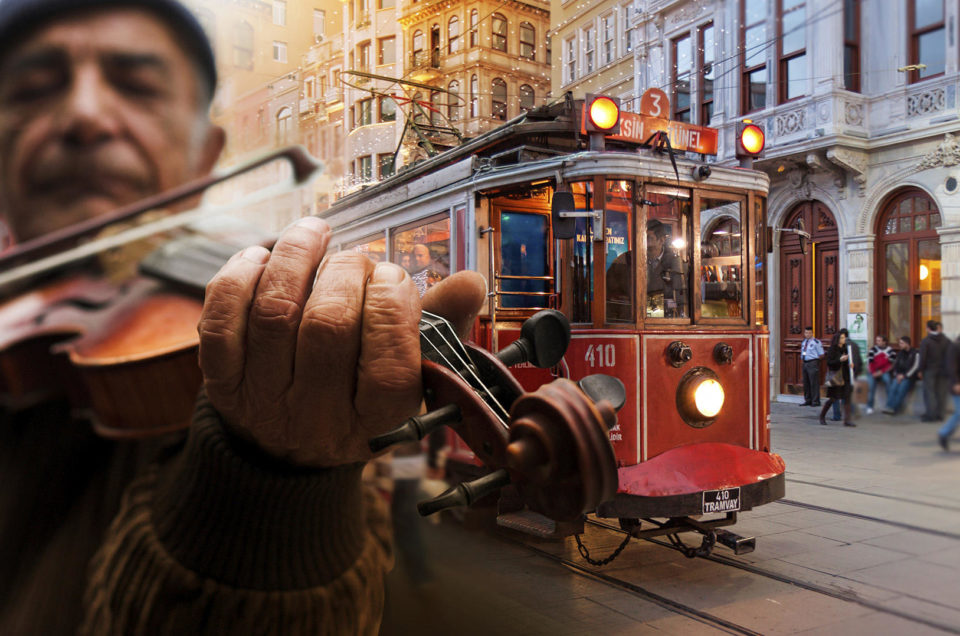 These impressions are since Turkey is a huge country between Europe and Asia.
Capital of three empires Istanbul is the largest city in Turkey. With 15 million inhabitants, all the magic of a glorious past is contained in a metropolis from the end of the 20th century. Unique in the world for being located between two continents, one part in Europe and the other in Asia.
This splendid city was the capital of three empires. The Byzantine, who named it Byzantium; The Eastern Roman Empire, the Christian emperor Constantine changed the name of the city to Constantinople, and the Ottoman Empire, of the Muslim creed, which gave it the current name of Istanbul.
Until 1923 it was the capital of Turqia but Atatürk, the father of modern Turqia, exchanged it for Ankara.

Strategically located on the Bosphorus, narrow that the Mediterranean Sea with the Black Sea, Istanbul is the door that connects the West with the East. The mixture of the different religions, the Greco-Latin, the Christian, and the Muslims have given a very particular identity that can be seen in the streets of the city.
We all live together here and you can feel this magical air when you breathe… 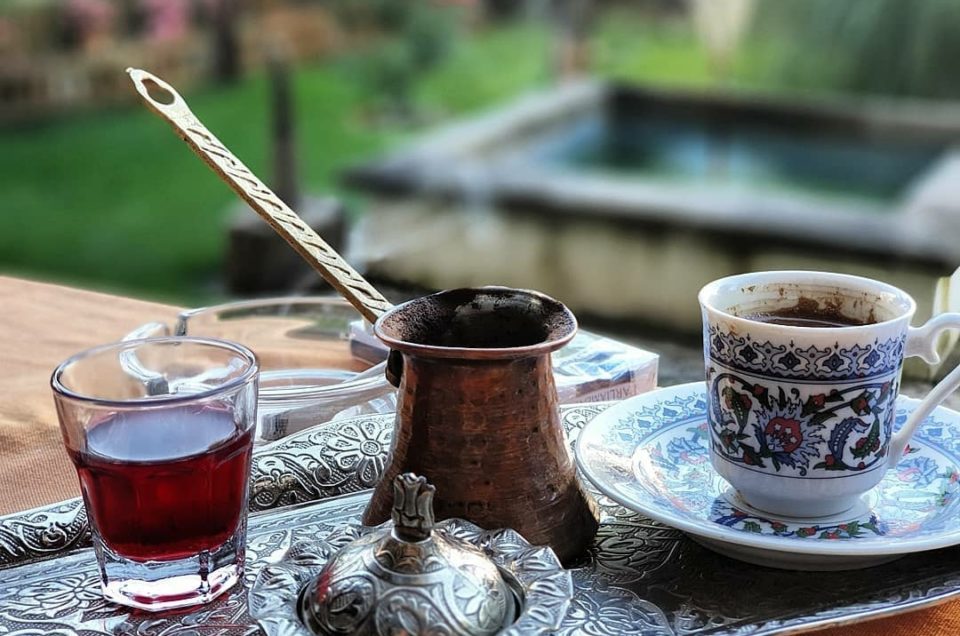 THE CAFE OF PIERRE LOTI