Ephesus from Kusadasi Port; Experience an astonishing day at one of Turkey’s most visited archaeological sites. Ephesus was one of the most magnificent cities of the Roman Empire and it still portrays magnificence. Your expert guide will reveal the history, stories, and people and their forward-thinking and intelligence. The ancient ruins of Ephesus should be on everyone’s bucket list.

Ancient City of Ephesus
Temple of Artemis, one of the Ancient Seven Wonders of the World
Virgin Mary’s House, where it is believed she spent her final days

This is a private tour of Ephesus for passengers of cruise ships docking in Kusadasi or Izmir.

Our Guide and driver will pick you up from your cruise ship and drive you to Ephesus for a tour of the extraordinary and well-preserved ruins of Ephesus, one of the most important cities of the ancient world.

After lunch, we will visit the Temple of Artemis, deemed one of the Seven Wonders of the Ancient World. Although today little remains of this magnificent structure it was four times larger than the Parthenon in Athens.

We will then continue on to visit the house of Virgin Mary, where many believe she spent her final days

We will drive you back to your ship in time for your departure.

**The Minimum required time for this tour is 5 hours.** 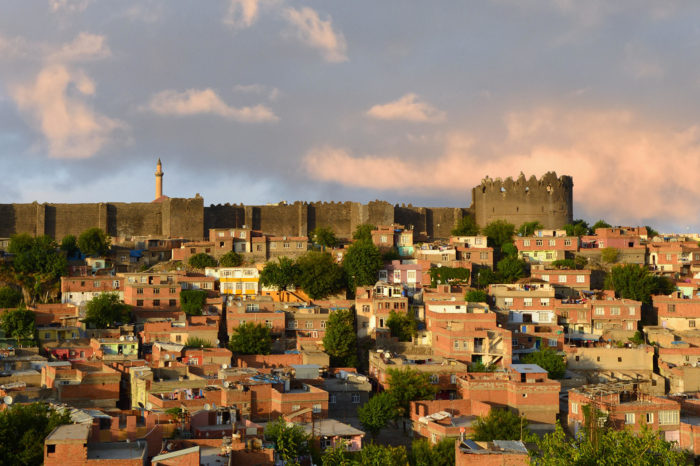 This is a comprehensive tour covering the major sites in Eastern Turkey, a diversity of landscapes and a glimpse of human history from Biblical times to the present day. Mt. Nemrut with its monuments of an ancient megalomaniac; Urfa, birthplace of the Prophet […] 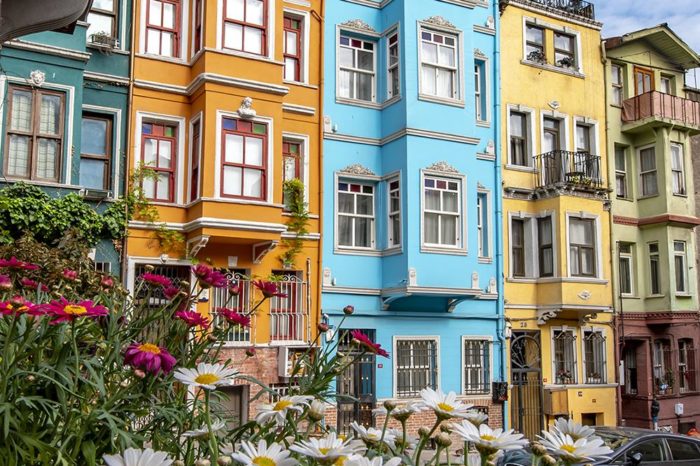 Description Istanbul Fener Tour; Fener has a fascinating past and present.  The historic wooden mansions and the character of the area are the reason why it has been put under UNESCO protection.  We explore this fast becoming trendy area that […] 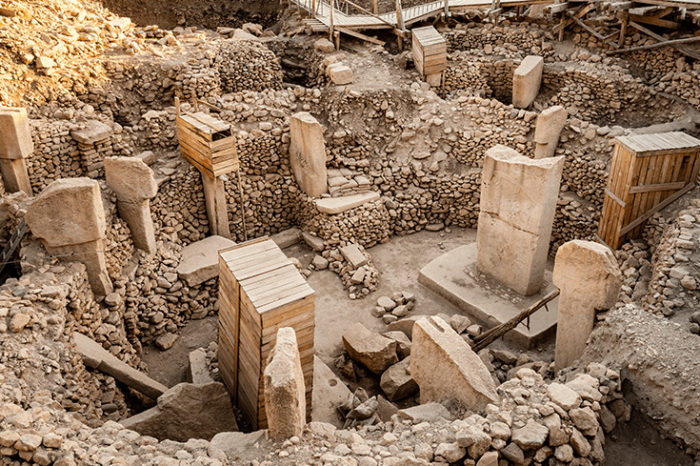 See the best of the best on our tour of all 16 UNESCO World Heritage sites in Turkey. From prehistoric settlements to Ottoman excess, from the capital of the Hittite Empire to ancient Roman cities, from masterpieces of the built […]